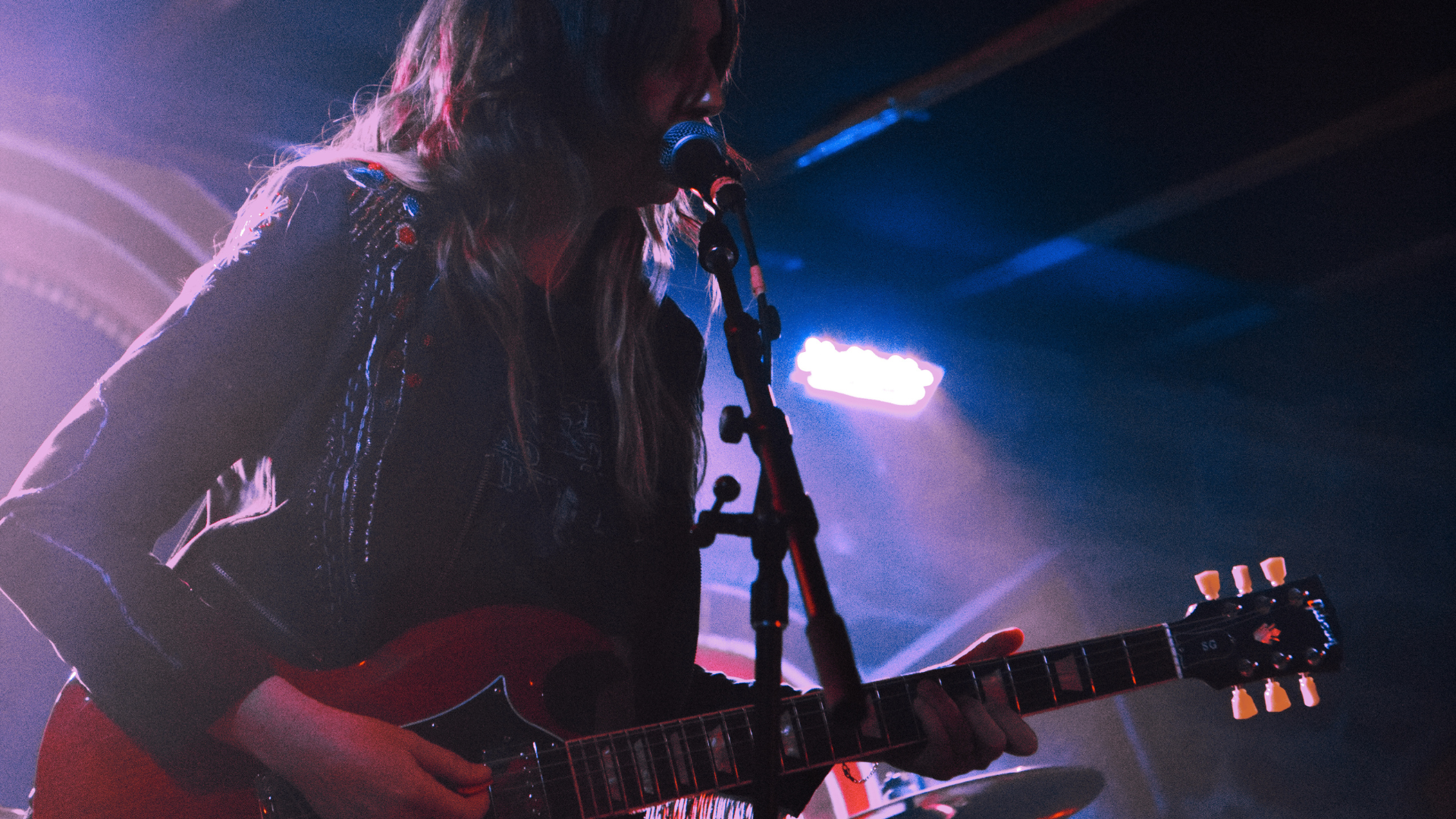 In March 2022, HotKid debuted a new 4 piece grunge/ pop live band while on tour with indie icons, and label mates, By Divine Right. To date, HotKid has shared stages across Canada and the US with the likes of Sloan, July Talk and Dilly Dally, as well as performing at notable festivals such as NXNE, CMW and Riverfest Elora. 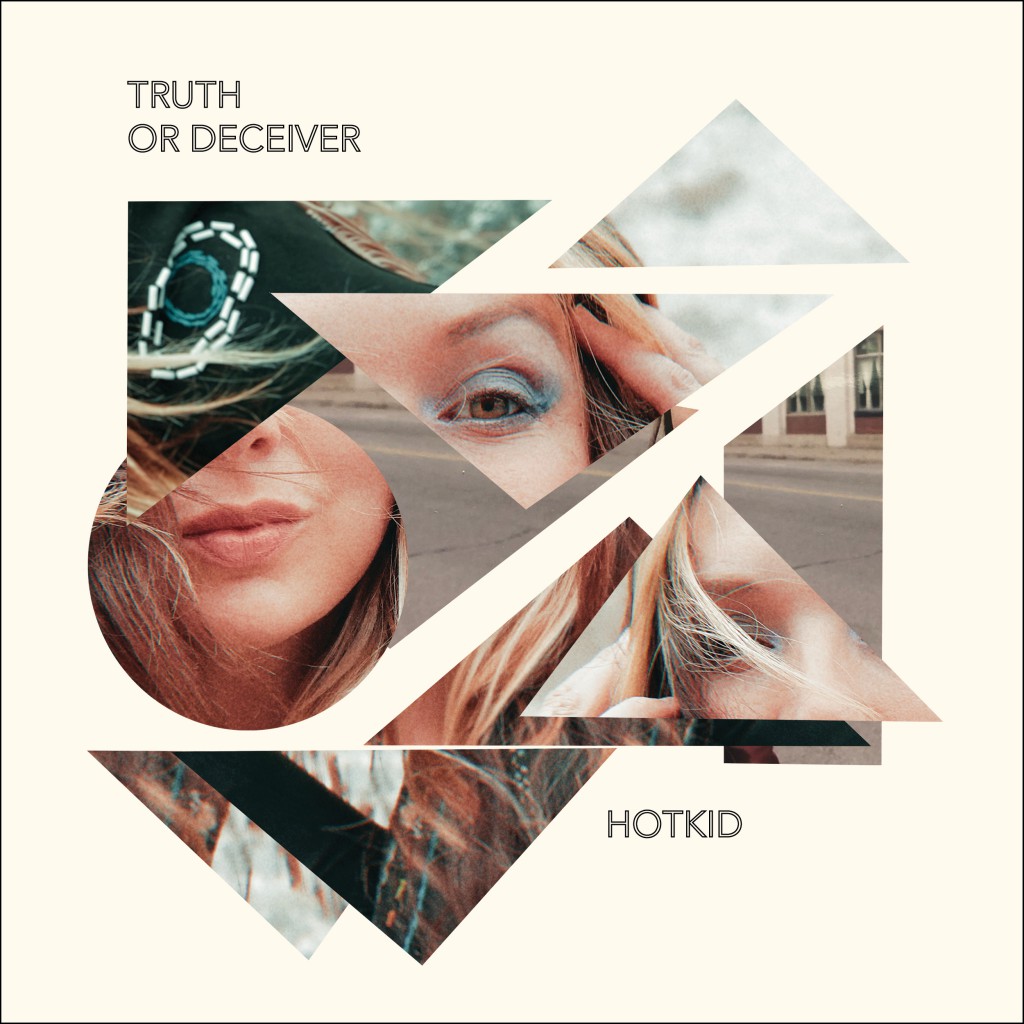 Letter from Truth or Deceiver LP

Warrior from Truth or Deceiver LP

Getaway from Truth or Deceiver

“This moving piece of indie-rock is not only packed with thoughtful lyrics, but is melodically rather beautifully constructed too.”

“..lead vocals to melt your frozen heart and delight the senses.” 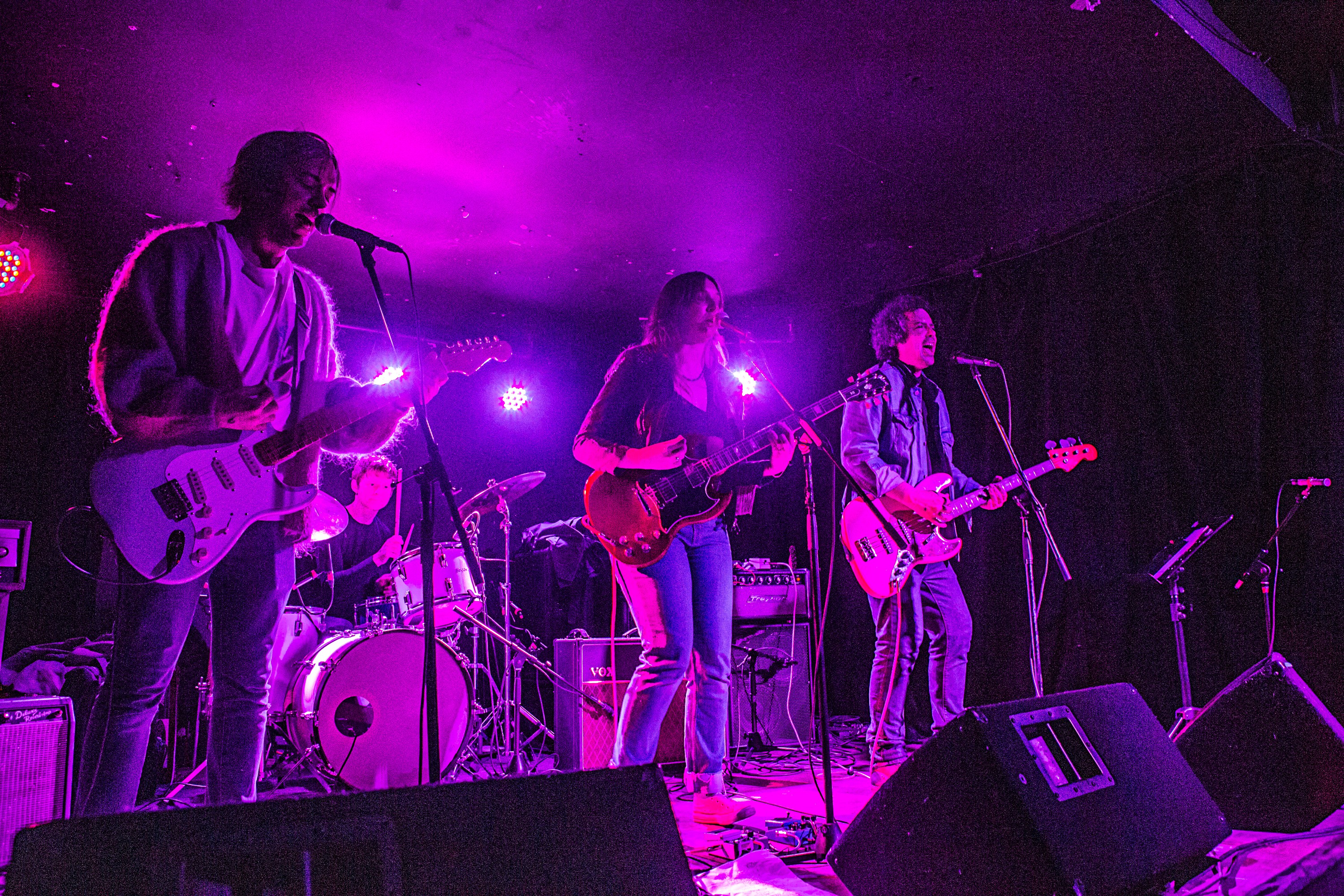 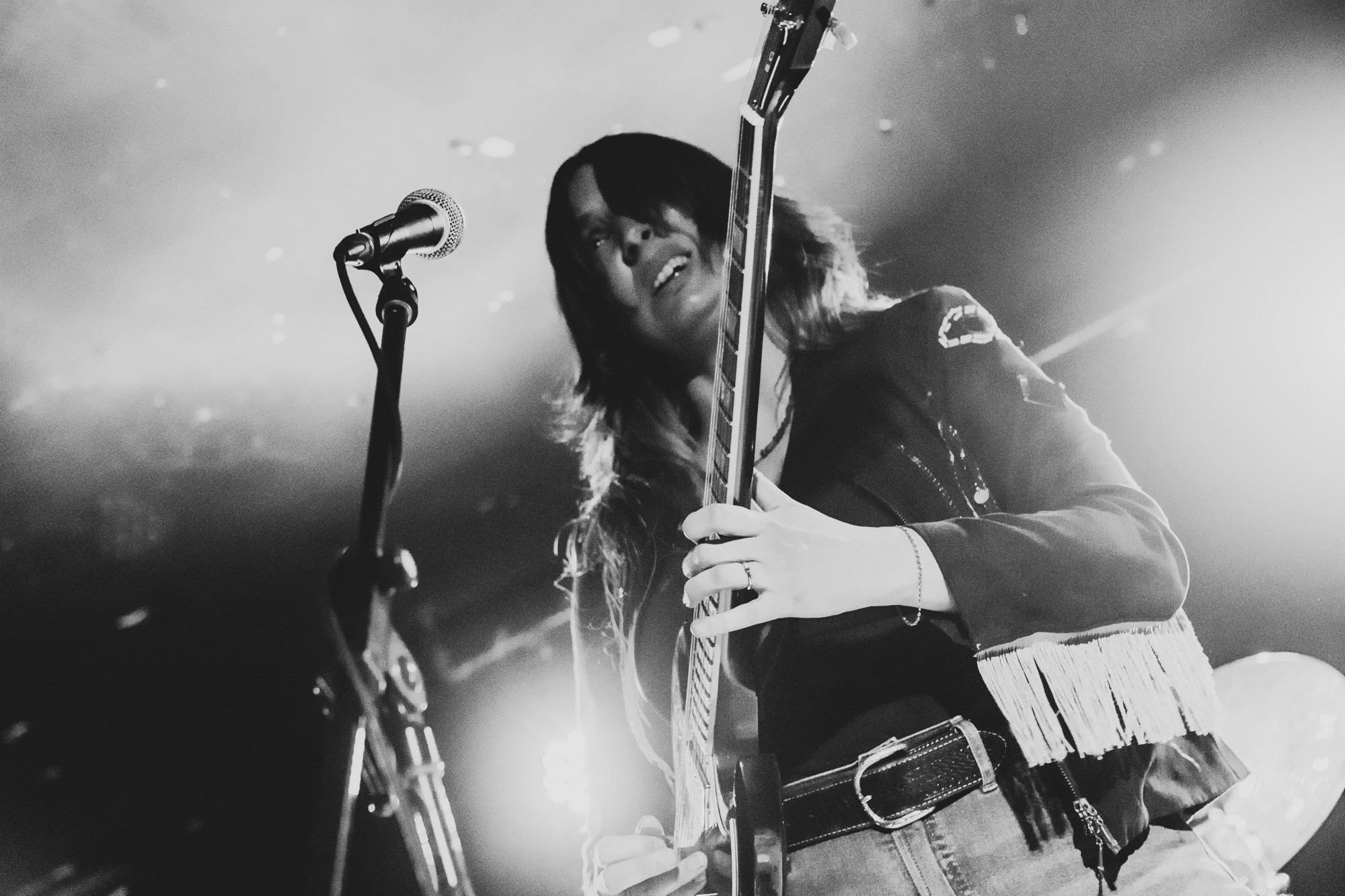 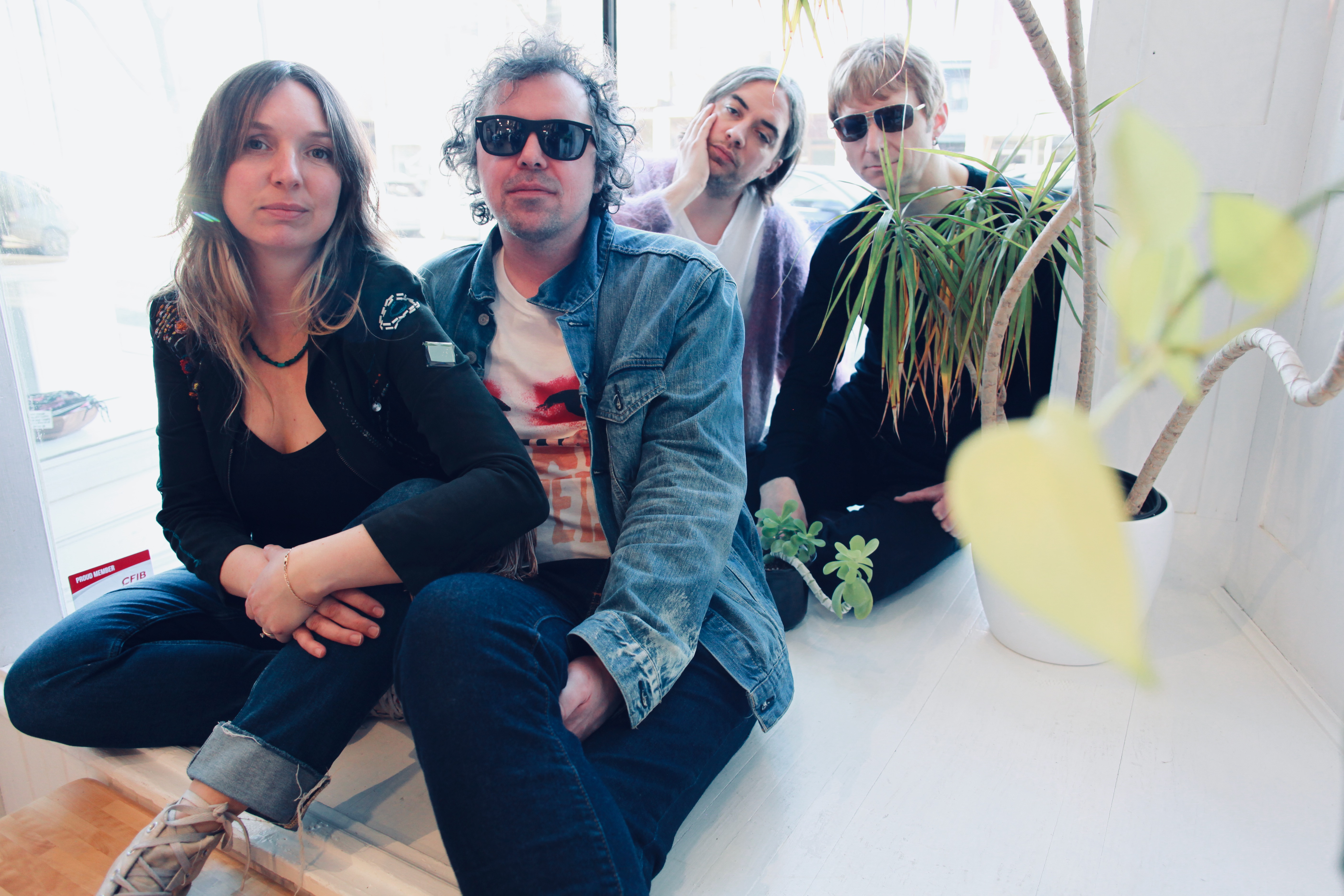